Marc "Mr. Freeze" Lemberger, as one of the originators to the culture of Hip Hop, has lead a fascinating life from his significant contribution to Break Dancing culture. The 1960′s gave birth to much more than peace, love, & hippie-ness; Mr. Freeze was born! Originally, from New York’s South Bronx, he also spent much of his years in Paris, France giving Mr. Freeze a worldly taste to his upbringing. Freeze's big break came in 1983 via a cameo appearance with his legendary Rock Steady Crew members in the hit movie, “Flash Dance.” He has since gone on to appear in numerous films, documentaries, commercials, and is a highly respected authority in today's B-boy / Break Dance community. 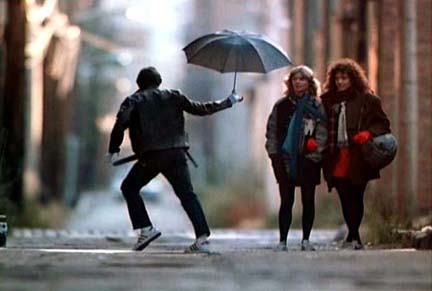