Nothing says Hip-Hop like the film, Style Wars. When director Tony Silver and co-producer Henry Chalfant delivered the broadcast version of their prize-winning film to PBS in 1983, the world received its first full immersion in the phenomenon that had taken over New York City. Fast forward 31 years later and Style Wars is a household name in the global culture of Hip-Hop. We are honored to team up with Style Wars co-producer and visionary Henry Chalfant to offer you our exclusive STYLE WARS X ATW tees. 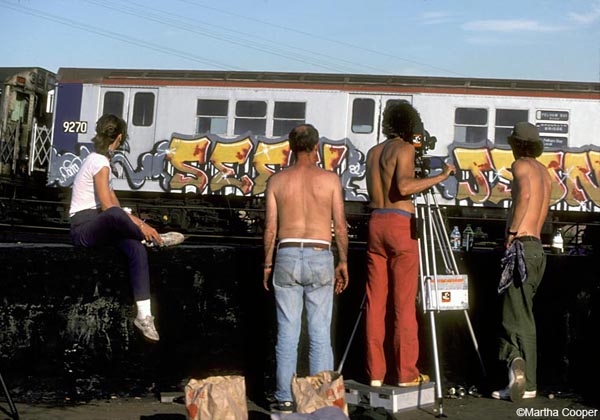